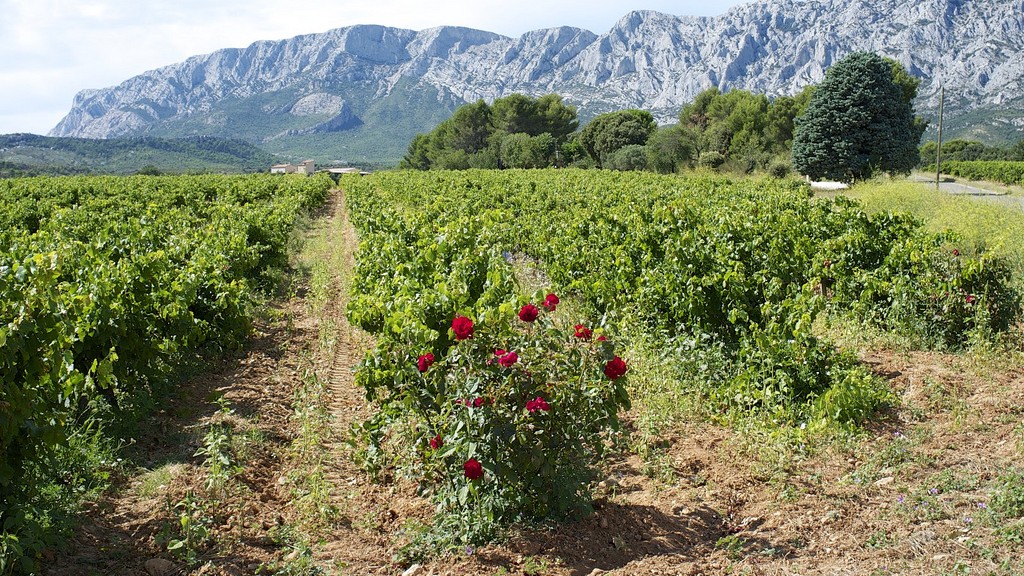 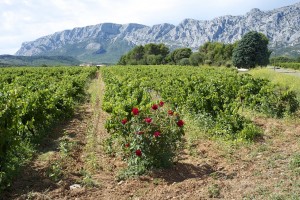 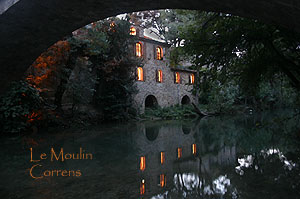 Two years ago I suggested that the true nature of management was widely misunderstood in the UK (see Management is a dirty word). Last month a short, but revealing, comment in the Guardian provided more evidence that business may well be a victim of its own bad press.

In the last year or so, Rachel Elnaugh has become one of the most recognisable female entrepreneurs in Britain. She was one of five judges on a BBC television show called the Dragons’ Den in which aspiring entrepreneurs presented their business plan in the hope that the judges (aka the “Dragons”) would invest in the project.

Unfortunately for Ms Elnaugh, her own business (Red Letter Days) went into Administration this summer, and she became the subject of much criticism in the press.

Last month she was interviewed for the Guardian from which the following excerpt was taken :

There’s no such thing as a nice businessperson, she believes, although for the first time in the interview she’s aware she might be saying something controversial. “You’re not there to be namby-pamby and nice, you’re there to make the business work.”

It’s quite astonishing to hear a recognisable role model such as Elnaugh express such a negative view of her own occupation. The implications for her self-esteem are frightening, and you know the problem is serious when it so clearly comes from within.

The moral of the story is obviously don’t ride on the top floor of any bus while travelling on an improvised or irregular route.