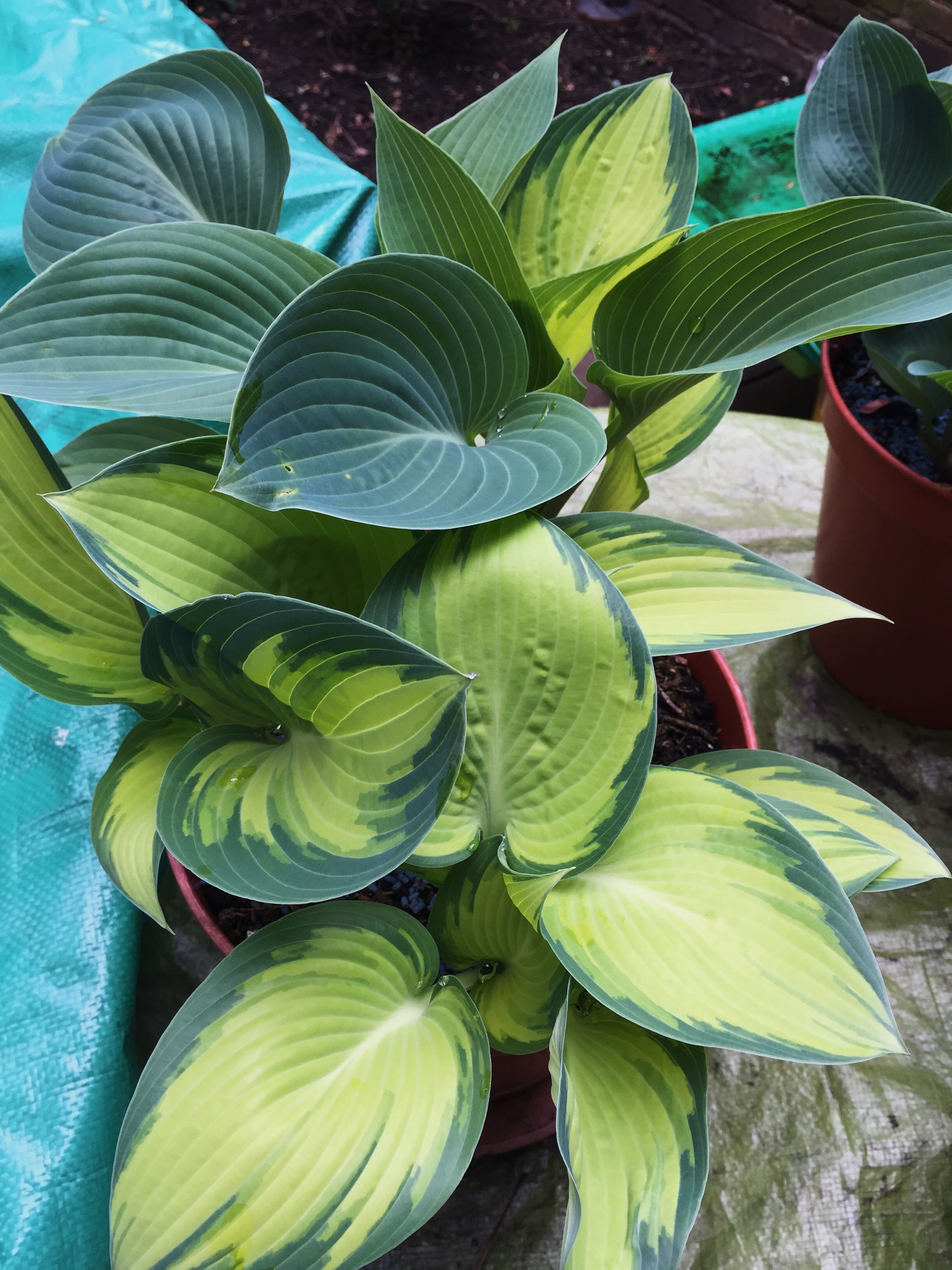 Horticultural is a weblog devoted to gardening on a London allotment (these days there are weblogs about everything under the sun, or not under the sun as is often the case in London), and a week ago it featured a post about a strangely shaped cucumber (see Strange fruit).

While on holiday in France last month I came across a strangely shaped vegetable. It was labelled Chinese cauliflower, and was so weird that I photographed it (see right). I passed up the chance to try it at the time, but now I can’t help wondering what it tastes like. Could its taste be as unusual as its shape? I wonder.

PS – I didn’t know cucumber was a fruit. What exactly is the difference between fruit and veg?

I’ve decided that Tecolote ranunculus is the plant of the week; at least it is in my garden. Apparently there are 50 acres of fields of these flowers near San Diego, California, which must be spectacular when they’re in bloom. 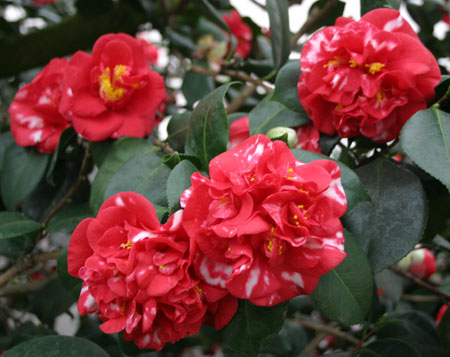 Last week the long-list for this year’s Samuel Johnson Prize (Britain’s “most important” prize for non-fiction) was announced, and I just happen to be reading one of the nominees at the moment — A Thing in Disguise: The Visionary Life of Joseph Paxton by Kate Colquhoun.

Sir Joseph Paxton (1803-1865) was the 6th Duke of Devonshire’s gardener, and he became famous as the architect of the Crystal Palace, home to Britain’s first international exhibition of industrial accomplishment, The Great Exhibition of 1851.

Initially Paxton worked for the Duke of Devonshire at Chiswick House, which is approximately a mile from where we live in west London. According to English Heritage, which now manages the property, “Chiswick House is the first and finest 18th century Palladian villa in the country”. It was built in 1728, and was essentially the Duke’s country house closest to London.

Not much appears to be known about Paxton’s early career at Chiswick, but having read about its garden and greenhouse in his biography, Sudsy Dame and I walked over on Sunday to have a look. According to Colquhoun:

When the 5th Duke of Devonshire inherited the house, he commissioned Wyatt to add two substantial wings to the building and, in 1813, the 6th Duke, wealthy enough to indulge his passion for building and for horticulture, gilded the velvet-hung staterooms and commissioned Lewis Kennedy to create a formal Italian garden. Samuel Ware — later the architect of the Burlington Arcade — built a 300-foot long conservatory in the formal garden, backed by a brick wall, with a central glass and wood dome. In time, it would be filled with the recently introduced camellias which, along with the exotic animals, captured the very height of Regency fashion.

In a subsequent footnote, Colquhoun writes:

The Italian garden, the conservatory and many of the original camellia plants still exist at Chiswick House Gardens, London, W4. The first book on the subject of the camellia appeared in 1819, Monograph on the genus Camellia by Samuel Curtis, and listed 29 varieties being grown in England.

Well as you can see, the camellias are still blooming. It is amazing to think that these shrubs have grown here for almost two hundred years, but we saw one label stating 1823 and another citing 1795. Despite the genteel decay that now pervades Chiswick House and its garden, the flowers remain magnificent. It’s yet another example of how history is positively tangible in this crowded, over-developed part of the world.