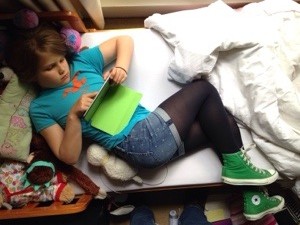 And again
And again

and wept for a day gone by

Last week The New Yorker commissioned photographer Daniel Arnold to document his journeys to the end of various NYC subway lines, and the results were published on Instagram.

I’ve been taking photographs of public transit passengers too, but on the London Underground. Here’s one taken on a foggy platform earlier this year: 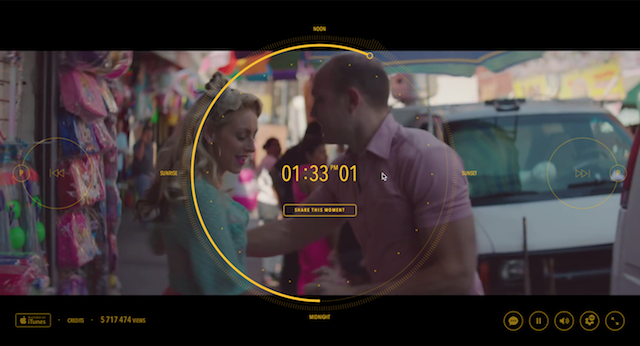 Here’s a fun discovery for the New Year. The world’s first 24-hour music video featuring Pharrell Williams’ song Happy, which was originally written for the movie Despicable Me 2.

It’s a theme and visual variations for a danceable pop song. The 4-minute piece repeats continuously for 24 hours, but each rendition features a different video of one or more people dancing to the song. If you watched one each day, it would take almost a year to watch all 360 of them.

If you click on the image below, your browser should open the video at the time that corresponds to your time of day. 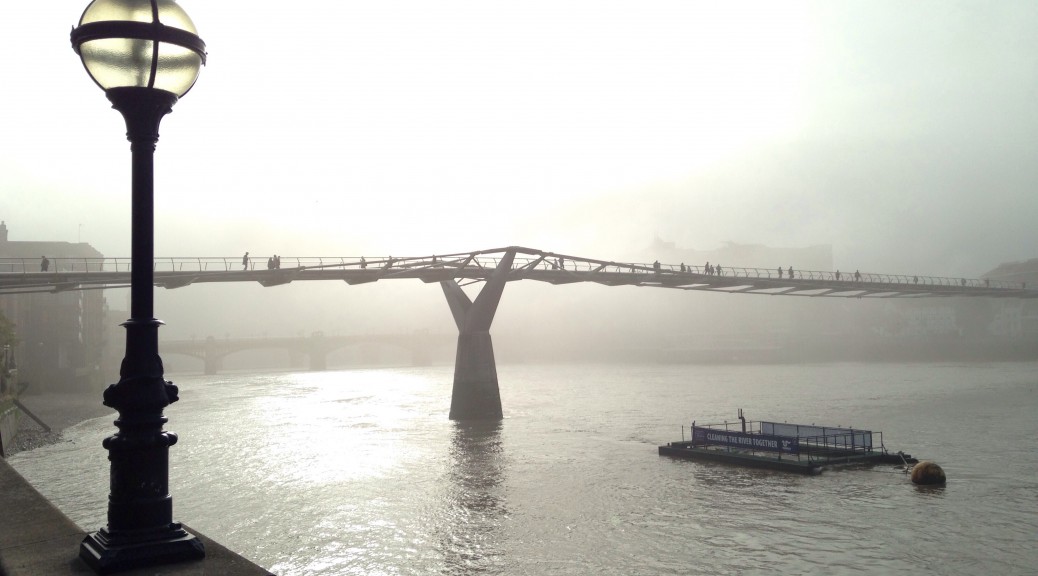 It’s a foggy, foggy day in you know where!

With apologies to George and Ira Gershwin—and Fred Astaire—who introduced their song in the 1937 film A Damsel in Distress.

A foggy day in London Town
Had me low and had me down
I viewed the morning with alarm
The British Museum had lost its charm
How long, I wondered, could this thing last?
But the age of miracles hadn’t passed,
For, suddenly, I saw you there
And through foggy London Town
The sun was shining everywhere.